Experiences and Everyday Life in

The international research and editorial project Societies under German Occupation – Experiences and Everyday Life in World War II brings together leading academic institutions and renowned scholars from 15 European countries, in order to investigate the everyday experiences of local populations throughout Europe who lived under German occupation during the Second World War.

The project Societies under German Occupation – Experiences and Everyday Life in World War II is led by Professor Tatjana Tönsmeyer (University of Wuppertal) and Professor Peter Haslinger (Herder Institute for Historical Research on East Central Europe – Institute of the Leibniz Association/University of Gießen).

Queue of „Postimees“-customers in Estonia in spring 1943, Bildarchiv Herder-Institut Inv.nr. 156159 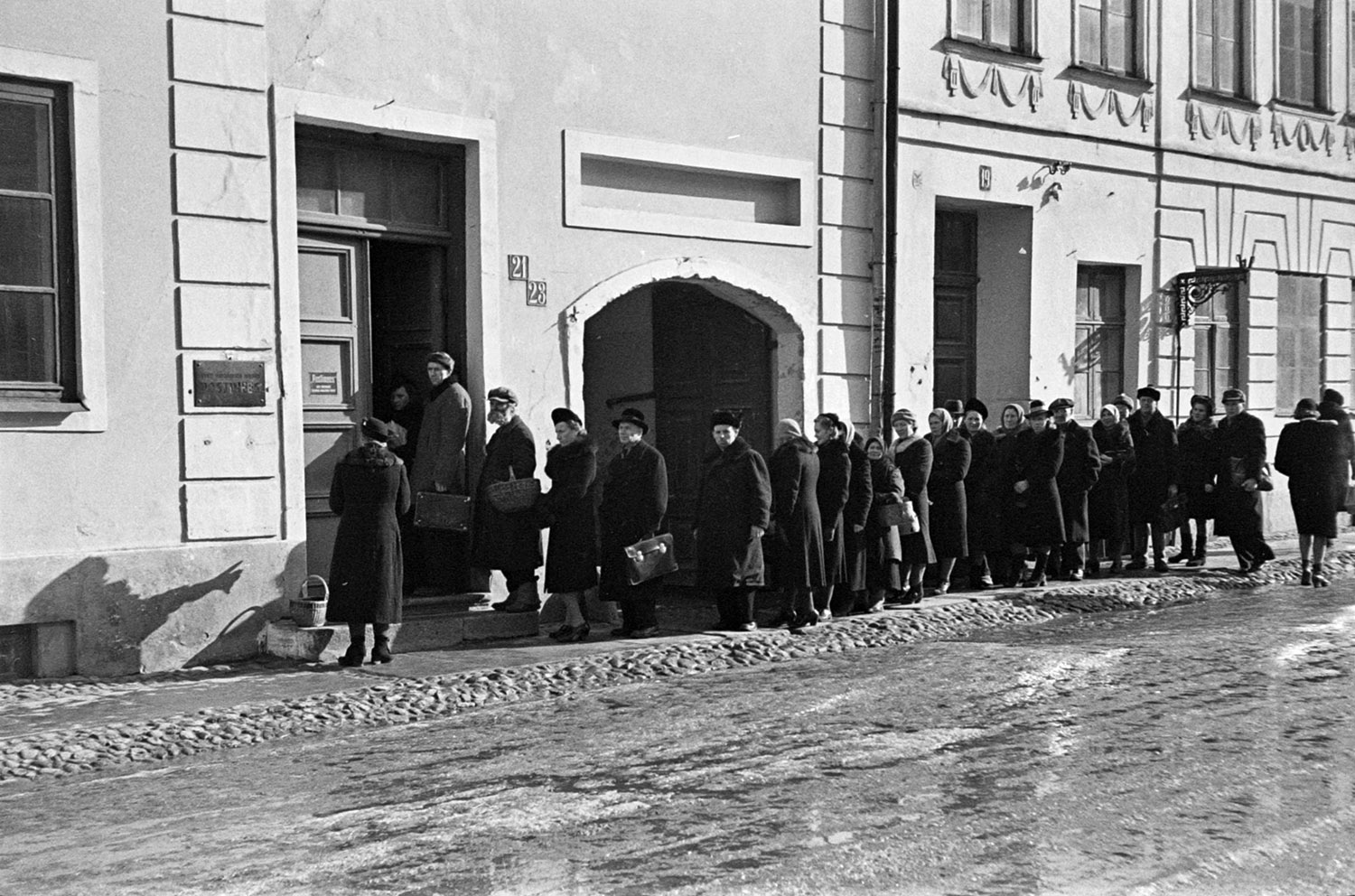 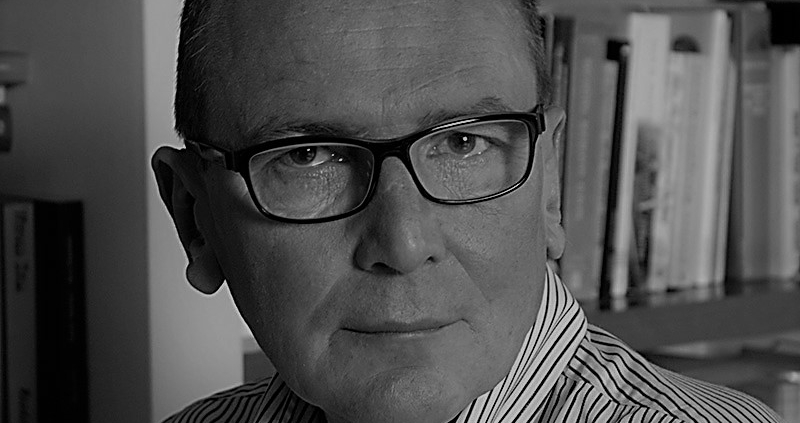 The history of the Second World War has thus far been written predominantly as a history of Nazi aggression and its perpetrators. The Holocaust and the crimes of the Wehrmacht, as well as resistance movements in the occupied countries have been the focus of historical research. In contrast, there is a notable dearth of research on and documentation of the situation and perspectives of local populations living in German-occupied Europe.

The international research and editorial project ‘Societies under German Occupation – Experiences and Everyday Life in World War II’ seeks to address this deficit. The aim of the project is to compile a collection of sources, in printed and digital form, which documents the diverse and complex everyday circumstances, experiences and survival strategies of ordinary people in the states and territories occupied by the Wehrmacht during the war.

The carefully selected sources will demonstrate different perspectives and regional specificities of daily life for members of the occupied societies, which, at the height of German expansion, reached from Norway to Greece and from France into the Soviet Union, and encompassed at least 200 million people.

The edition will thus offer a unique transnational perspective on a period and topic which remains highly relevant for the politics of history and memory throughout Europe, but which has so far been examined primarily within national frameworks. In doing so, it also seeks to give new impulses for the investigation of questions about everyday life during the occupation which have hitherto remained remarkably underexplored.

The first phase of the project which has served as a pilot study has been funded by the Leibniz Association.

The edition focuses of Societies under German Occupation, in particular, on four main topic areas: ‘Supply and Shortage’, ‘Rule and Its Institutions’, ‘Labour and Exploitation’ and ‘Violence and Persecution’. Together, these thematic areas illuminate central experiences which were integral to everyday life under the conditions of occupation.

Key aspects include, for example, how disruptions to supply resulted in severe shortages of food – often leading to hunger and starvation – and scarcity of other commodities e.g. clothing, fuel and hygiene products, and the ways in which populations experienced particular forms of rule and authority in dealing with local institutions which served as intermediaries between occupiers and the occupied. Experiences of work and employment conditions which were increasingly obligatory, regimented and exploitative in nature, through to actual forced labour and demands on agricultural workers, as well as practices of dissent are also elucidated in the sources. Finally, the edition will demonstrate how many everyday contexts were accompanied and often defined by experiences of existential or humiliating and degrading acts of aggression, as well as the exposure to and witnessing of mass violence, killings, and deportations.

The pilot study focuses on the first major topic area of ‘Supply and Shortage’ and lays the groundwork for the further designated topics. Guidelines for the identification, gathering and selection of sources, as well as for the transcription, annotation and translation of the selected documents, have also been developed and tested during the pilot study.

The selected sources date from the occupation years, in some cases also from immediately before and after. A wide variety of genres will be presented: for example, ego-documents such as diaries and letters, as well as official sources (e.g. regulations or announcements), police interrogations, court records and petitions to authorities, including denunciations. Other source groups include the occupation press, papers from underground associations and trial documentation from the immediate post-occupation period. Rich and previously unknown material from regional archives throughout Europe will have a particularly prominent place in the edition.

A selection of documents, for the project Societies under German Occupation – Experiences and Everyday Life in World War II, is presented here as a preview of the kind of material that comprises the edition:

What we say about the project

The project Societies under German Occupation – Experiences and Everyday Life in World War II is led by Professor Tatjana Tönsmeyer (University of Wuppertal) and Professor Peter Haslinger (Herder Institute for Historical Research on East Central Europe – Institute of the Leibniz Association/University of Gießen).

The wider international network comprises the following experts who supervise the research on the corresponding countries and regions: 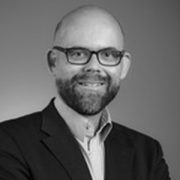 As general editors they are joined by 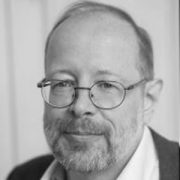 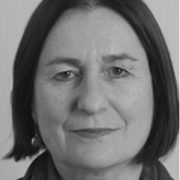 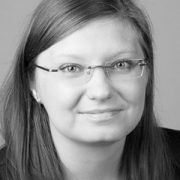 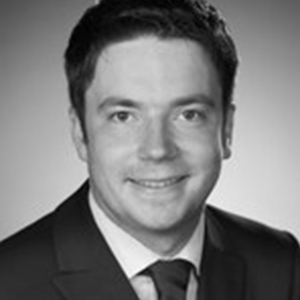 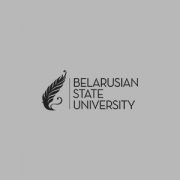 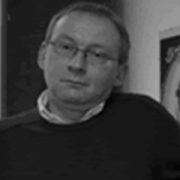 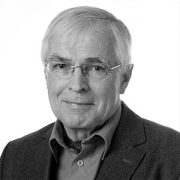 University of Copenhagen ·
supervisor for Denmark 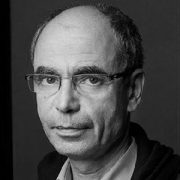 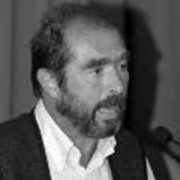 University of Trento ·
Supervisor for Italy 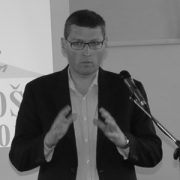 University of Luxembourg ·
supervisor for Luxembourg 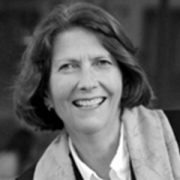 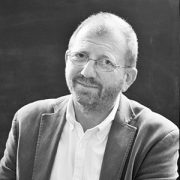 University of Warsaw ·
supervisor for Poland 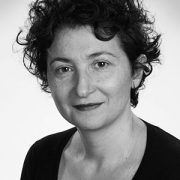 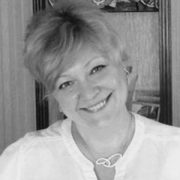 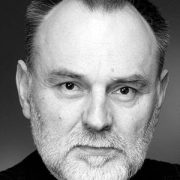 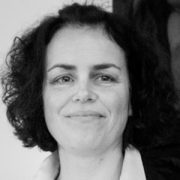 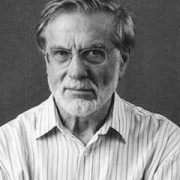 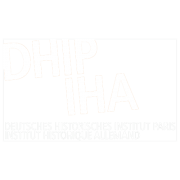 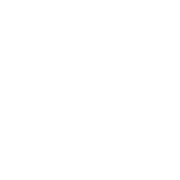 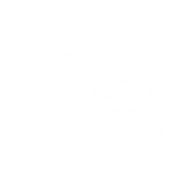 In order to cater for a diverse international audience, the edition will be published in hybrid form. This combines the advantages of a multiple-volume, printed publication in English with a digital project portal which presents the sources both in English and the original languages. The sources are transcribed, annotated and translated according to project-specific guidelines which ensure the highest scholarly standards.

The digital edition will include a number of facsimiles, in order to convey the visual and material qualities of selected sources, and advanced interactive search functions. The project portal will also offer additional, specifically developed features for teaching purposes. Preparations for the online edition are being made with the Trier Center for Digital Humanities which will be the main project partner for the digital implementation of the edition, and with the support of the Interdisciplinary Center for Edition and Documentation Studies (University of Wuppertal) and the Center for Media and Interactivity (University of Gießen).

Rural population of the Generalgouvernement receiving fabrics with special rationing cards of the “Ernteerfassungsaktion im Generalgouvernement” which the German occupying powers introduced as rewards for the submission of agricultural products, 28.XI.1942, Collection CEGESOMA

The following sources offer an insight into the diverse genres, languages and visual qualities of the documents presented in the edition Societies under German Occupation – Experiences and Everyday Life in World War II. A number of facsimiles like these will be included in the digital edition. Transcriptions of the sources selected for the edition are produced on the basis of the digital copies obtained from the archives; the resulting transcriptions are then annotated and translated with reference to the original facsimiles.

Report on the “Situation and tasks of agriculture”, by. J. Andersons, head of the Latvian agriculture administration, [1942]

Writing of the command of Kaunas economy of August 2, 1941 to the commissar of the Kaunas city circuit regarding setting of ration to the civilians

Report of the arrest on the Belgrade railway station of the peasant and his customer during the illegal sale of two piglets. Belgrade, 27 November 1941

Want to get in touch? Use the form below!